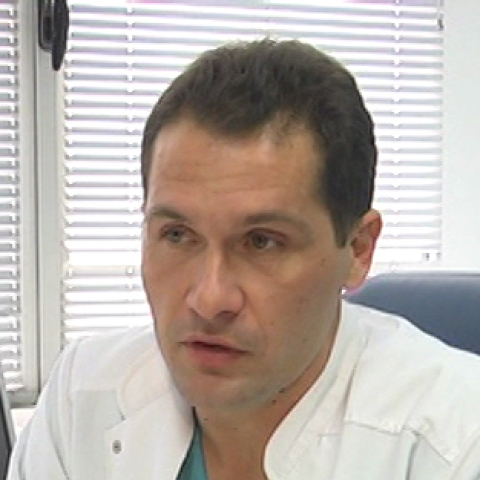 Dr. Stefanov graduated from the Medical University of Sofia in 2006. He did part of his study in Vienna, Austria.In 2008 he specializes in orthopedics and traumatology in UMBALSM "Pirogov" and MMA - Sofia. He specialized in orthopedics and traumatology at the Military Medical Academy (MMA), Sofia. He did his thesis in 2016 in the field of knee endoprostesis. From 2016 to 2019, he was chairman of the bulgarian arthroscopy and sports traumatology association. He is an honorary chairman of the medical faculty of the Sofia university.